Kinsmen Park is a vital and vibrant environment for the citizens of Saskatoon. In 2014/15 the landmark park underwent redevelopment to revitalize this important place of play. The rejuvenation focused on providing a place for children in the city to play, integrating the character of the park with Spadina Crescent, rehabilitating the riverbank, integrating the Mendel building with the park, and provided a winter activity hub in the city.  Phase 1 of the project included a new parking lot and multi-zone children’s park. The park amenities feature a ride plaza, play structure area, sand and water features, and an enhanced train complete with a new station. In the rides plaza the existing carousel has been refurbished and a 60 diameter foot Ferris Wheel has been added. The most recognizable feature of the new park has been the new train which was modeled after a CP Rail engine with replica Canpotex transport cars for passengers.

Keith holds a Bachelor of Science in Civil Engineering from the University of Saskatchewan (1997) and is a Gold Seal certified project manager.  He has worked in the construction industry for nineteen years joining the PCL team in 2006 after spending nine years with a prominent Saskatchewan structural engineering firm as a design engineer.  Keith has worked on many projects during his career including the Stadium Parkade at the U of S campus, redevelopment of the Saskatoon Airport 2012 and K+S Potash corporate offices.

Thanks to our Sponsors! 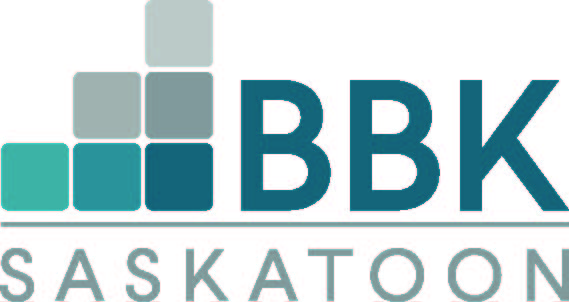